Oskari user interface is to be given a face lift

It was proposed by Oskari developers and community, that Oskari should be brought to the 2020s with a new UI, so now the issue is at hand. Oskari UI (user interface) is to be slightly developed and renewed.

NLS (National Land Survey of Finland) did a service design of Oskari in late 2019, which works as a base for the UI update. The plan includes new graphics for menus and icons as well as improved layout design.

The plan also has recommendations for available tools, including repositioning, clarifying and removing obsolete ones. 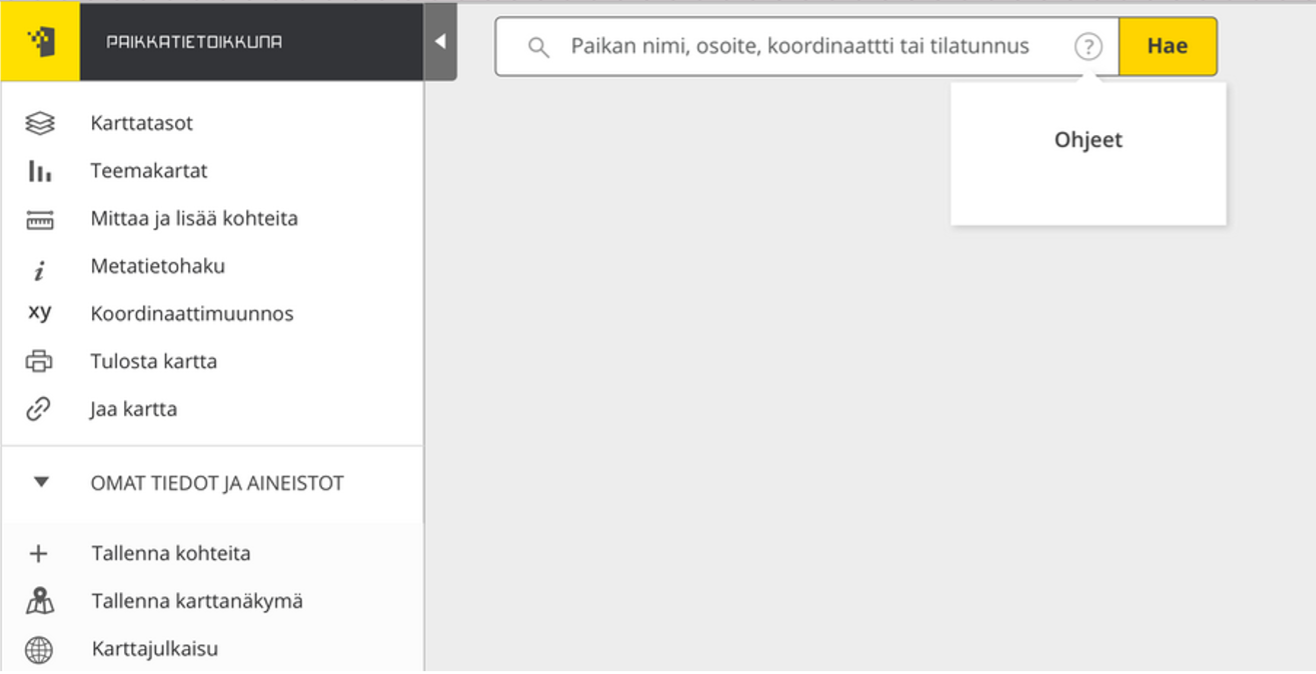 The development will be a joint purchase with participants from City of Tampere, Statistics Finland, HSY (Helsinki Region Environmental Services Authority) and Lounaistieto. NLS-FI will be in commenting and advisory role with the chosen supplier.

The goal of the project is to produce new UI for Oskari therefore increasing the market value of Oskari and provide better user experience. The update is planned to finish by the end of 2020.

Read the issue in GitHub 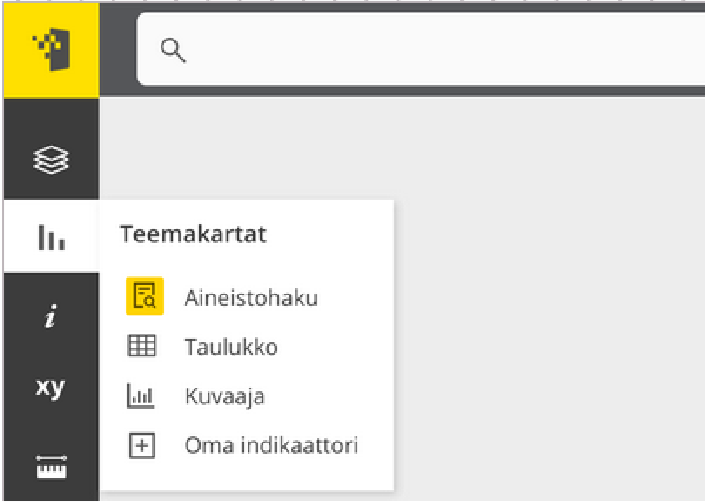